You are here: Home / Doncaster residents splashed out on sports cars and practical SUVs over lockdown

It seems that with many of the things we would usually be splashing our cash have been put on pause this year. That means some people may have some extra cash to treat themselves. New research reveals that Doncaster residents have been splashing out on sports cars and larger 4x4s over the summer months.

CarShop, the UK’s leading used car retailer which has a store on Decoy Bank South in Doncaster, has revealed the results of its latest consumer buying trends survey. This collects sales data from June 1st to August 31st, 2020, following the business’ closure between March and April due to the coronavirus outbreak.

The survey found that the number of sports cars bought on a national scale rose by an incredible 82% on last year’s figures, with the Doncaster store making up a considerable chunk of that statistic.

The people of Doncaster also bought more larger SUV cars than last year – 15% more to be exact. But they did not go as wild on the spending, as average spend dropped by 2%.

The motoring experts at CarShop found that the Yorkshire and Humber region, in particular, made up a considerable chunk of this total number – having seen its sales figures increase by 64%.

However, this is still some way behind other regions. For example, the number of sports cars bought in the North West came to a whopping 200% more than last year.

CarShop also reported that the number of used 4×4 cars sold on a national scale has seen a year-on-year increase, rising by 17%. This figure is reflected in the market town of Doncaster, which saw an increase of 15% in the number of 4x4s bought.

The same can be said for the most popular 4×4 model too – with both Doncaster’s, and the nation’s, favourite being the Kia Sportage. Unlike with the sports cars, however, it seems Doncaster residents were less keen to splash the cash on this type of car as average spend dropped by 2%.

Lee Dowell, Head of Business at CarShop Doncaster, said: “While the number of 4x4s bought during this period saw the same steady rise that we would expect to see, the number of sports cars purchased is surprising.

“It seems that in these distressing times, people are looking for something positive, fun and exciting to distract them from the current climate. Holidays are on pause, weddings and large family gatherings are postponed, so why wouldn’t you treat yourself?”

Nigel Hurley, CEO of CarShop commented: “The bounce-back for the used car marketplace in terms of the British public’s confidence has been hugely encouraging. As other forms of transportation suffer in this ‘new normal’, it seems vehicle sales are performing to nearly the same level that they were last year – if not, better.” 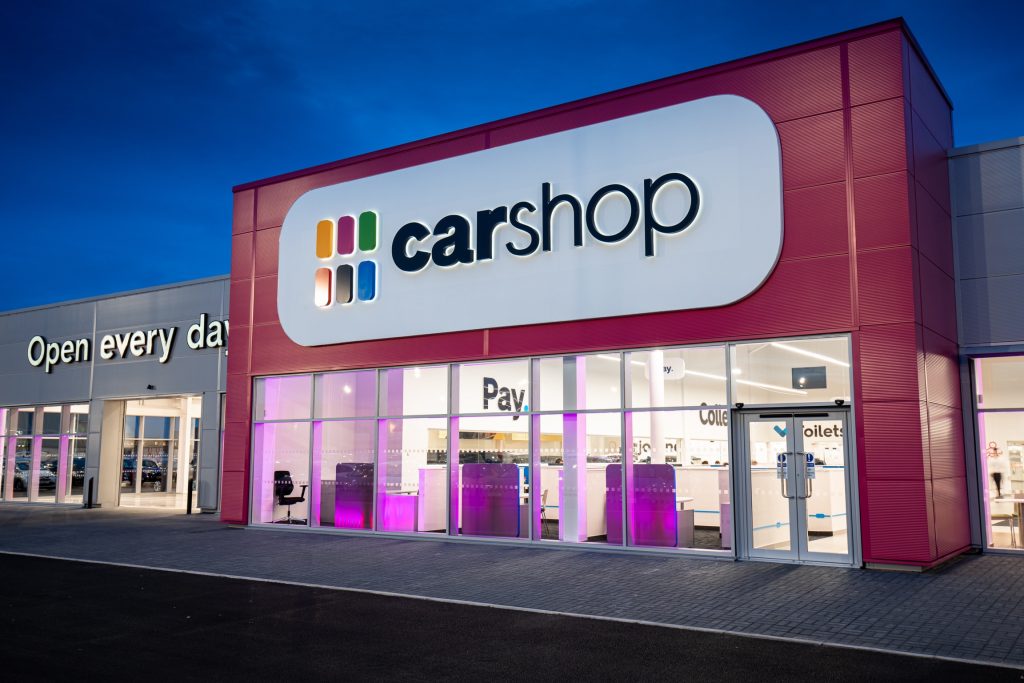 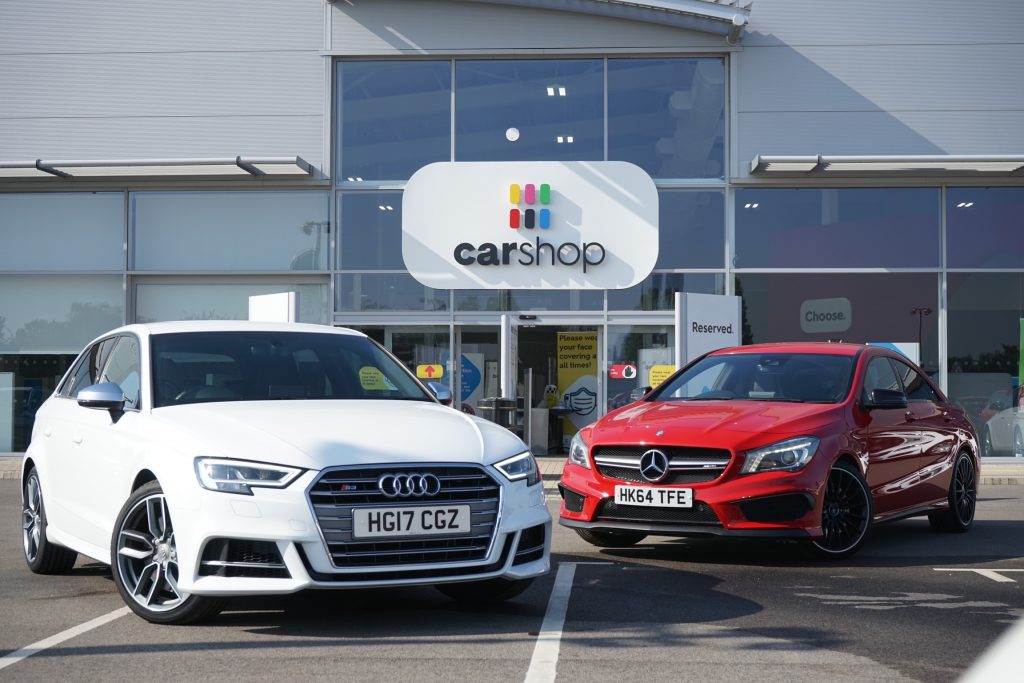 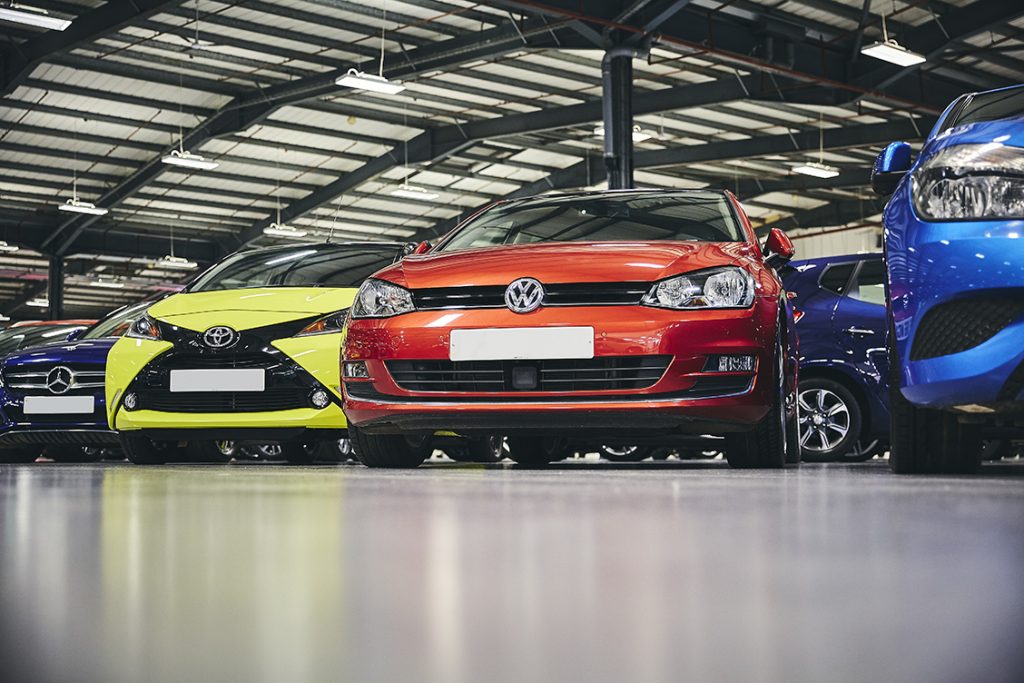 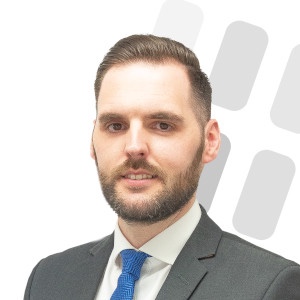 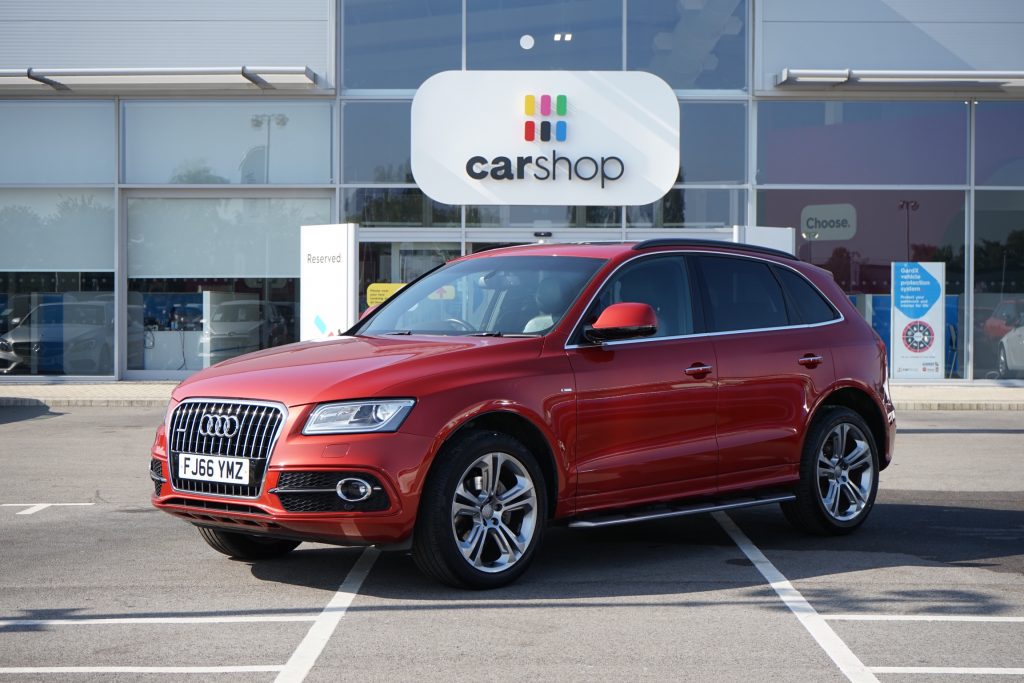 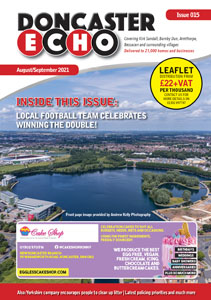