A father and son from Doncaster have completed their mission to climb the three biggest peaks in the UK, in an attempt to raise money for the Doncaster Cancer Detection Trust.

Chris and Cory Fletcher recently reached the top of Ben Nevis in the final climb, completing their goal of conquering the UK’s three biggest peaks over a one-year period. It was 11-year-old Cory who came up with the idea to climb the peaks with his dad, in an effort which has raised nearly £1,200.

DCDT (Doncaster Cancer Detection Trust) works tirelessly around the clock, helping to fund equipment and facilities to prevent, detect, treat and cure cancer. A charity that is close to the families’ heart, Cory was keen to help out however he could.

Speaking to Cory’s mum Victoria who works for DCDT, she told us it is not the first time he has gone the extra mile to raise money.

“After taking part in recent charity events at the hospital, Cory thought it would be nice to complete the climbing challenge for DCDT. It was all his idea, and Chris agreed to take part with it being for a wonderful cause.

“He has received brilliant support from his school as well, he goes to Dunsdale Primary and they have sponsored him so we are really appreciative of that. He will be sure to take some photos in now he has completed the climb”

Prior to Chris and Cory’s final climb, the family were aiming to raise £500 to go towards the charity. However, following the kind donations of friends and family the pair have raised over £1,200, with that figure set to rise!

Victoria told us she was delighted with the donations which will go a long way in helping DCDT, and also talked us through the build up for the big climb.

“At the moment we have not got the final figure, however I think he will have raised over £1,200. The initial target for us was around £500, so to surpass it by such a margin is fantastic! We have received sponsorships from Cory’s school, friends and family so we would like to thank everyone.

“Chris and Cory both found it tough, we were watching the weather a week before they actually took part in the climb as it was not looking like great climbing conditions. We have a caravan in the Dales, so they were both training beforehand doing various walks. Chris actually climbs quite a lot, but he has never done Ben Nevis, so it was a first for both Chris and Cory!”

From everyone at Doncaster Echo, we would like to congratulate the pair for their superb efforts! 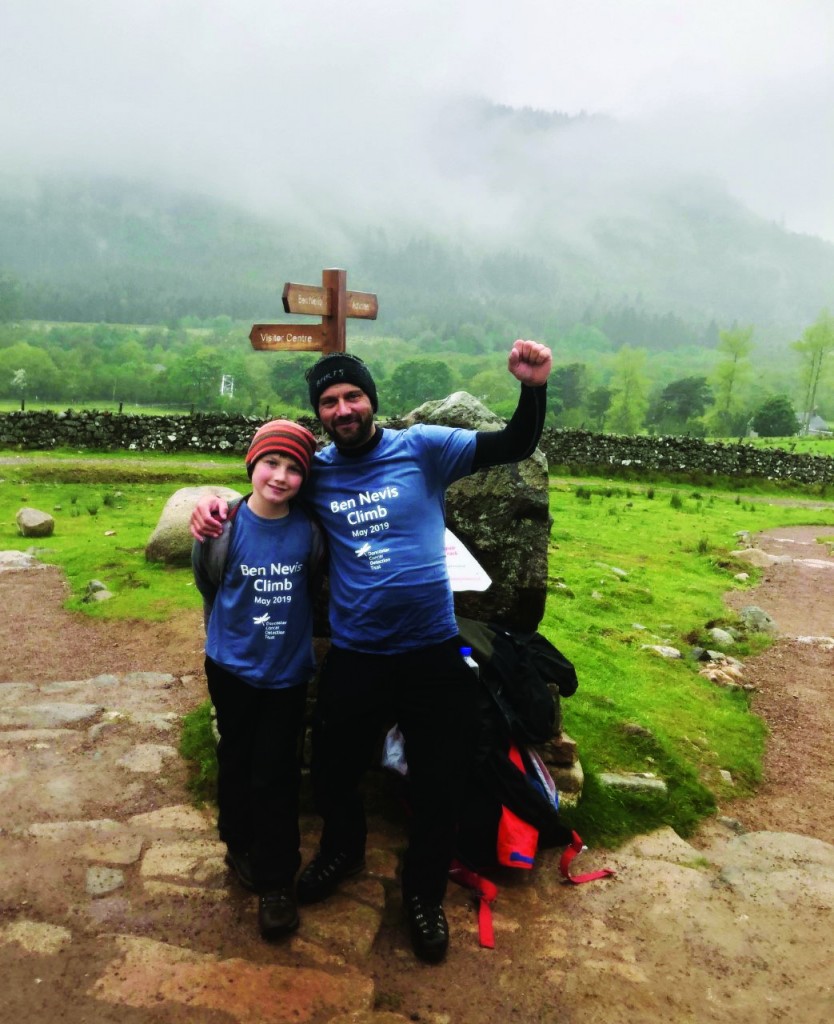 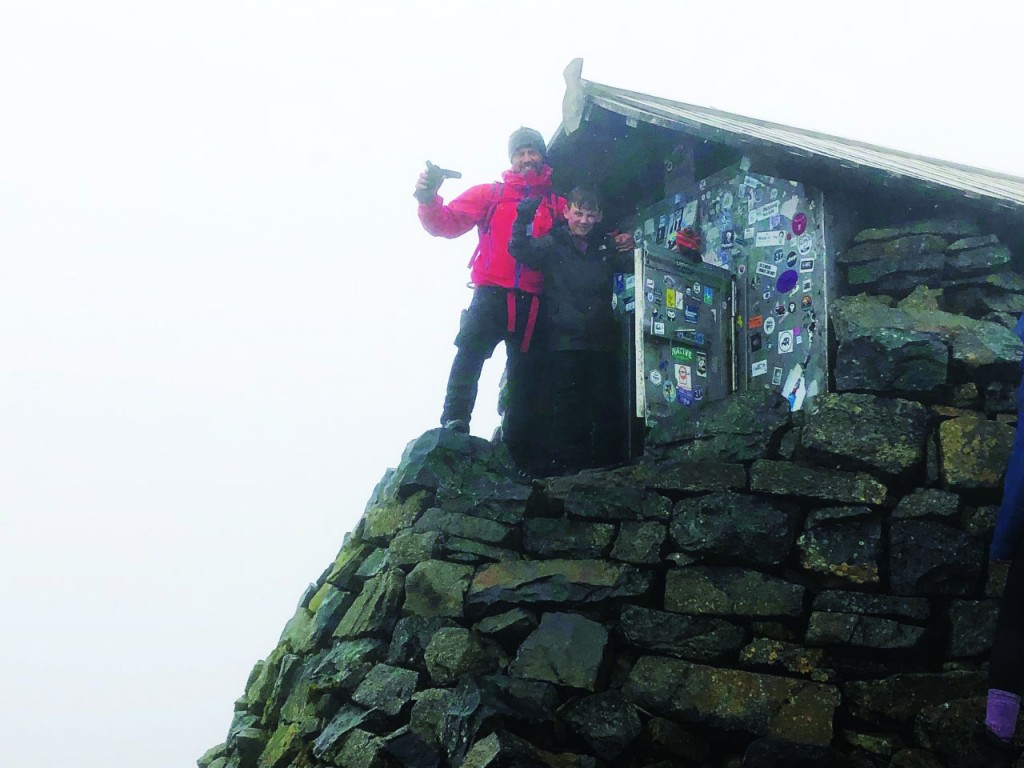 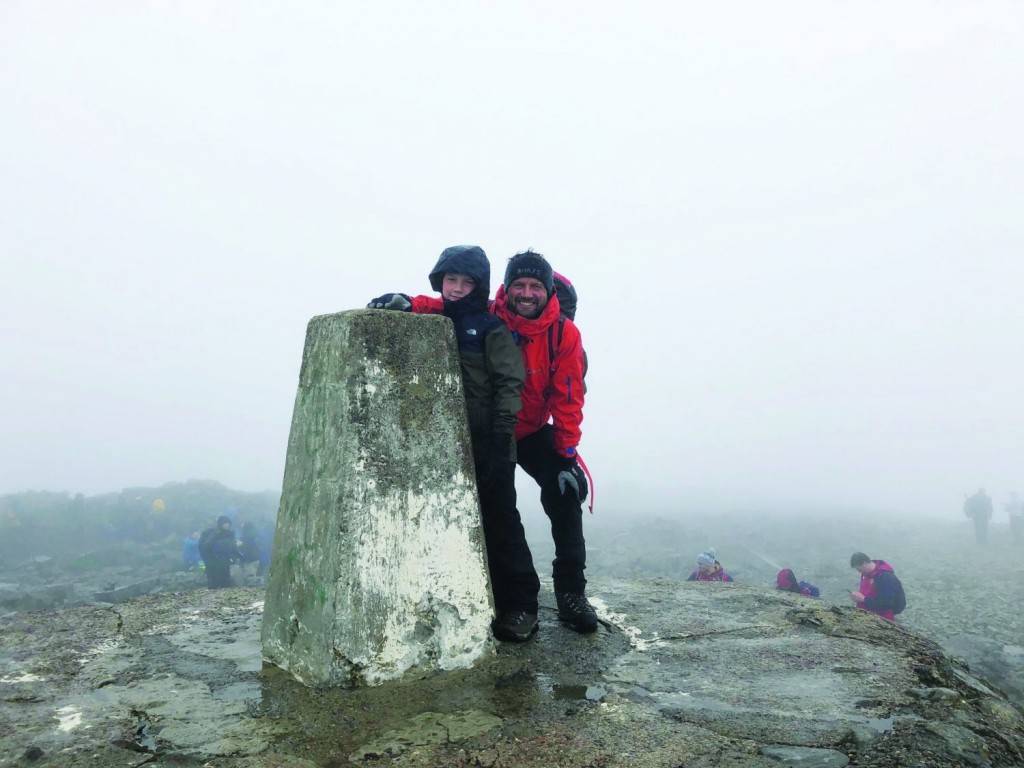 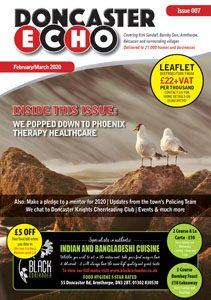 Thousands of people in Doncaster supported to stay active at home