You are here: Home / Family and friends of Glynn Lee raise £2,000 in his memory

The family and friends of beloved Doncaster man, Glynn Lee, have raised £2,000 for Doncaster Royal Infirmary, to be donated to the ward on which he was cared for.

Glynn’s wife Paula, son Scott, and her sister Lisa, set up a Go Fund Me page in Glynn’s name after he tragically passed away following a brave battle with Covid-19.

Glynn, a popular face in his home village, was very much a Yorkshire man and spent 28 years as a miner before joining British Ropes. Affectionately known as ‘Turbo’ amongst his friends and colleagues owing to his incredible work ethic, Glynn has been described as a real character with a love for life.

Remembering Glynn fondly, his wife Paula, who works at the hospital with her Sister-in-Law Lisa, said: “If you didn’t know Glynn on the way in, you certainly knew him on the way out. He would talk to anyone and everyone and he lived his life to the fullest. He is missed intensely by everyone who knew him and it’s been so heart-warming to see, through these generous donations, the lasting imprint he has left on so many people’s lives.”

Having initially set the fundraising target at £150, Paula and Lisa were overwhelmed when those who knew Glynn went above and beyond to create a lasting legacy in his honour and donated almost £2,000.

The funds will be sent to the Intensive Care Unit on which Glynn was cared for. Paula said: “Knowing first-hand the challenges that the staff on the unit have faced over the last year, we were so very grateful for the exceptional care that Glynn received. We’ve also put together some hampers for the staff on ICU and the respiratory ward where Glynn was cared for briefly.”

Paula Newman, Senior Sister on the Department of Critical Care at DRI, said: “We’d like to thank all of Glynn’s family and friends for their generosity and their commitment to creating something positive to remember Glynn by – something we will benefit our patients and make a real difference to our local communities. It was an honour to care for Glynn and our thoughts are with Paula and the rest of Glynn’s family, along with his vast circle of friends.”

Community fundraising helps Doncaster and Bassetlaw Teaching hospitals go above and beyond for patient care. If you would like to support the hospital charity, you can find information and resources for fundraising at dbth.nhs.uk/charity. 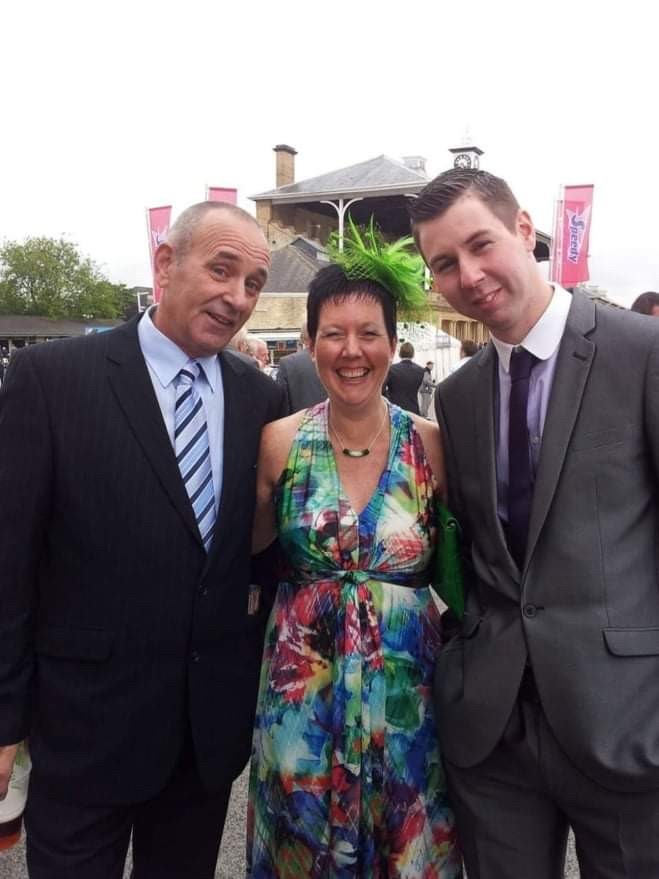 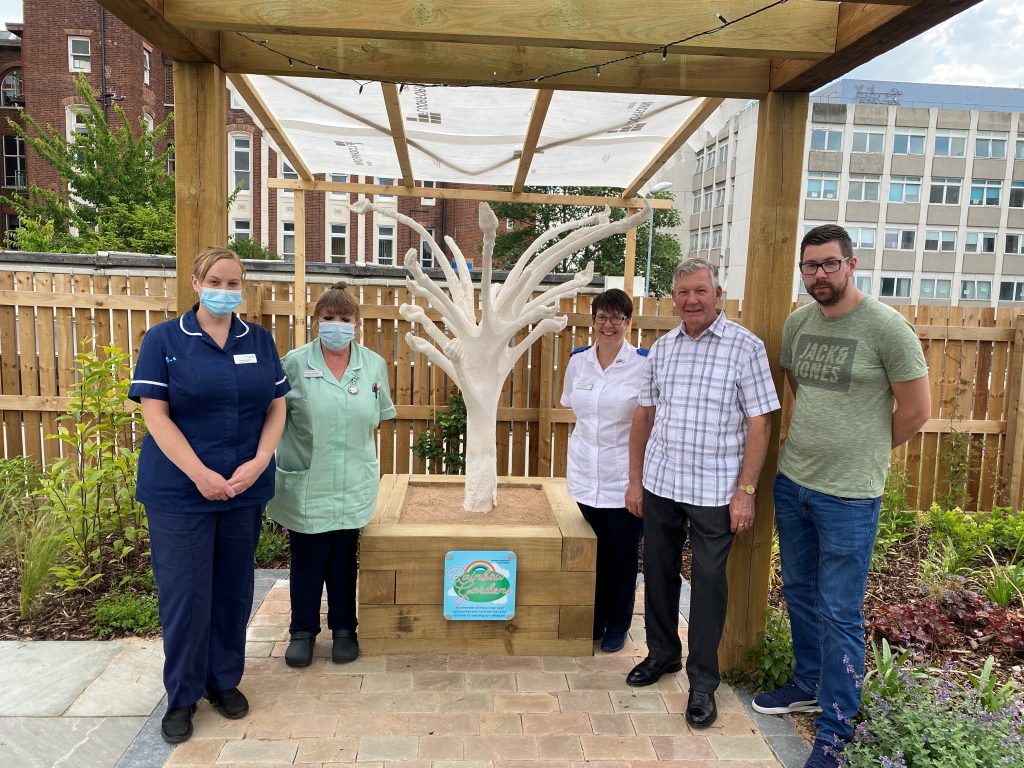 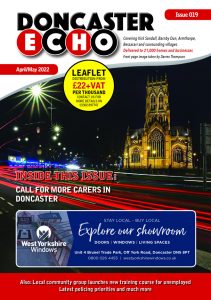