You are here: Home / Over 1,300 new jobs planned in Doncaster

Over 1,300 new jobs planned in Doncaster

Amazon is to create more than 1,300 new jobs in Doncaster as part of its expansion plans.

The US company will open a parcel centre in Doncaster and new fulfilment centres in Dartford, Gateshead, and Swindon later this year as part of plans to create 10,000 new permanent jobs in the UK.

iPort, Doncaster is the preferred site for the new parcel centre which will deliver this welcome boost to the local economy.

Doncaster is already home to several Amazon fulfilment centres and has been a key driver in the development of an iPort Academy facilitated by Business Doncaster which supports local residents into work.

Deputy Mayor Cllr Glyn Jones, Cabinet Member for Housing and Business, said: “We are delighted to see Amazon has once again selected Doncaster as a key location for its expansion plans and that the iPort Academy will play a critical role in getting the vacancies filled by local residents.

“Business Doncaster has supported Amazon throughout the 10 years they have been located here and we look forward to seeing the new developments coming to fruition later this year.

“This announcement is tremendous news for the Doncaster economy and will benefit residents right across our borough. We are committed to delivering jobs and growth.”

The move will take Amazon’s total UK workforce to more than 55,000 by the end of year.

Amazon also announced it will invest £10 million over three years to train up to 5,000 employees in new skills.

“We’re also delighted to be working with the British Chambers of Commerce on a pioneering approach to our Career Choice programme to provide the training, and skilled workers, needed to boost local economies right across the country.

“We’re proud of the front-line roles we offer across Amazon, and we also know that they will be a stepping stone for some in their career journey.”

More information about the iPort Academy can be found at: www.iportacademy.co.uk/ 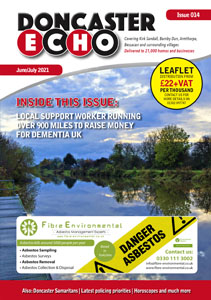 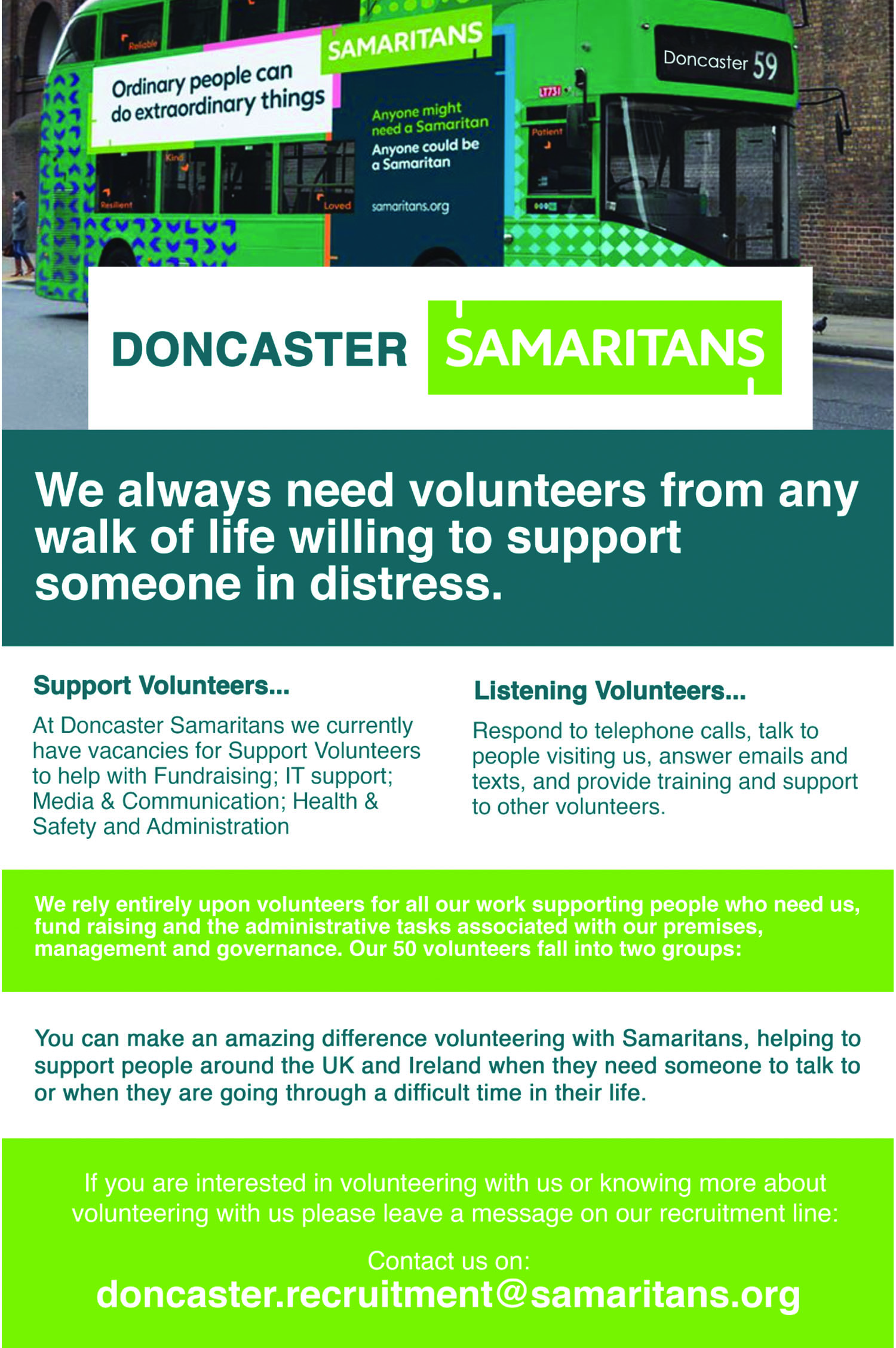